Our brains can process a sound in 0.05 seconds.  This is 5 times faster than it takes for our minds to process visual stimuli. We can recognize the beginning of the 5th symphony by hearing just one or two notes, but we would need to see thousands of pixels to recognize that it is actually Beethoven sitting on the piano bench hammering those notes out. The fastest way to a man’s heart may be through his stomach, but the fastest way to a consumer’s brain is through her ear.

Perhaps, this is why Harrisonburg radio, an ears only medium, is used by more people in Virginia than TV, newspapers, smartphones, PCs, Pandora, Spotify, SiriusXM or YouTube. This is also why so many Harrisonburg small business owners successfully use radio advertising to market their goods and services.

In 1943, 21 years after the first commercial was broadcast, 93% of all Americans tuned into radio each week. But there was no television, Facebook, Spotify, or Pinterest to compete for the attention of these listeners.

Flash forward, to 2017. It seems every day that we are introduced to a new media or digital distraction.  Regardless, radio is still used by 93% of all Americans each week, just like in 1943. And, according to recent research, radio is used by more Americans of all ages, than any other medium.

Traditional AM/FM radio is not the only audio medium that competes for the ears of Harrisonburg’s consumers.  But, no one else even comes close.

According to a new study from Edison research, AM/FM radio monopolizes 52% of all the time that consumers spend using radio. The number two medium? People’s own CD/MP3 collections command a 13% share of ear.  The remaining time is filled with the also-rans, Pandora, iHeart, Spotify, Sirius/XM. The dominance of Harrisonburg radio in the lives of consumers is not lost on Harrisonburg small business owners and marketers who depend on the medium to make cash registers ring. This includes Roger Aldhizer, General Sales Manager of Paul Obaugh Ford in Staunton:

It is easy to understand how all of the press attention on new media may seduce Harrisonburg small business owners to believe that no one listens to the radio any more. But the truth is, nobody listens any less. 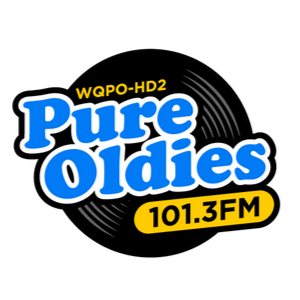 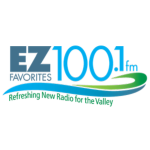 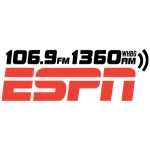 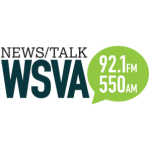 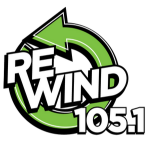 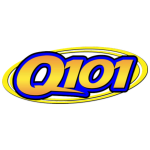 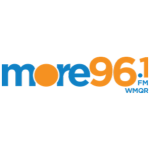 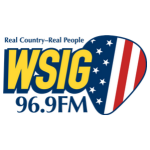